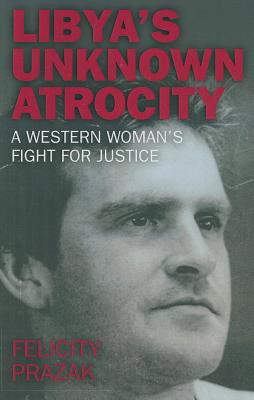 A true account of Felicity's search for justice following the murder of her husband, Victor Prazak, in Libya. Victor died on the 22nd of December 1992 when the passenger plane he was travelling on was brought down by a Libyan military MiG. Victor, the only Westerner on board the plane, was buried in a mass grave in the Libyan Desert without Felicity's consent. She was not even allowed to attend the burial. After nineteen years of fighting to uncover the truth, the recent uprising in Libya has brought to light the facts of the case. She is still petitioning the British government for an inquest, and is involved in legal action against the Libyan state.

Felicity Prazak was born in Australia. She has travelled extensively, and now lives in London, UK.
Loading...
or
Not Currently Available for Direct Purchase