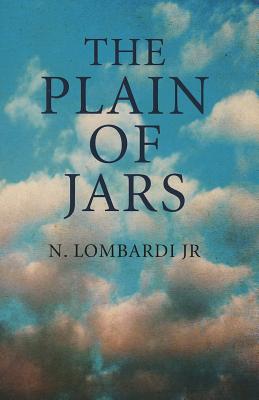 The Plain of Jars

What would you do if you found that the bones and ashes you were given by the Air Force were not the remains of your loved one? Dorothy Kozeny, a 64-year-old widow from a small town in Ohio, after getting no answers from the relevant authorities, decides the only thing to do is to go to Laos herself to search for the truth concerning her son's fate. In 1990, accompanied by a trusted Laotian called Kampeng, Dorothy travels deep into the mountains of rural Laos, attempting to trace her son's path through inhospitable terrain, an unforgettable trek that provides her with a rewarding, often humorous, and at times frustrating, cross-cultural experience. All clues lead her to a mysterious figure, an alledged CIA operative left over from the war, living in a remote and hostile area deep in the jungle. The second part of the book traces the life of this enigmatic character hiding in Laos, the two main characters linked through Dorothy's son.

Author Nick Lombardi Jr. has spent over half his life in Africa, Asia, and the Middle East, and he speaks five languages. He is the author of Journey Towards a Falling Sun and Plain of Jars, both published by Roundfire. An event in California in 2011 in which a homeless man was beaten to death lead Nick to write his newest novel, Justice Gone. Nick now lives in Phnom Penh, Cambodia.
Loading...
or
Not Currently Available for Direct Purchase