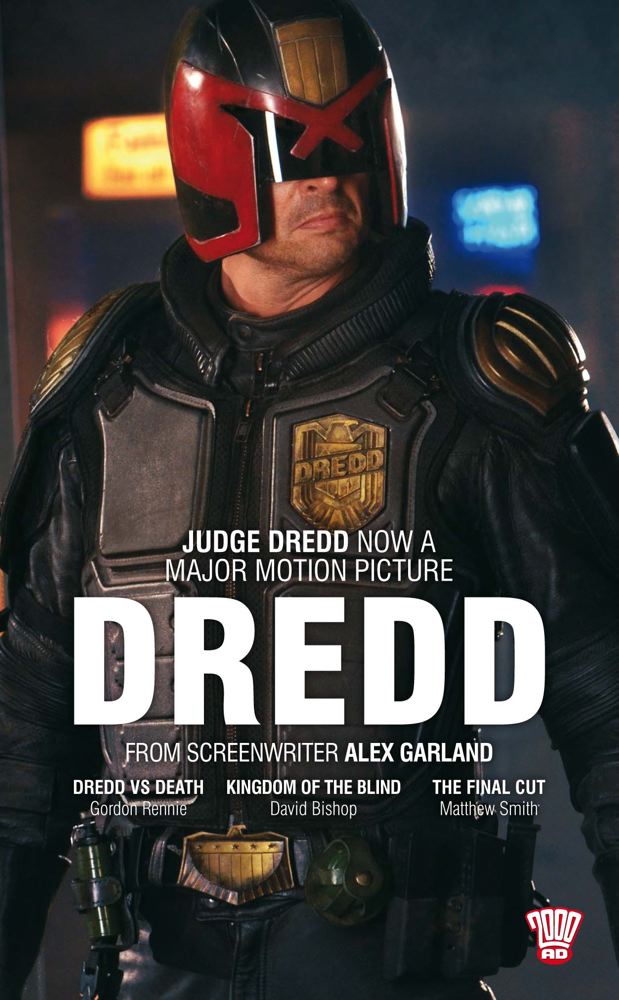 Dredd vs Death, Kingdom of the Blind and The Final Cut

THREE NOVELS STARRING THE LAWMAN OF THE FUTURE

Dredd vs Death: Judge Dredd teams up with Judge Anderson – co-star of the 2012 movie Dredd – to investigate a trail of carnage left by a cult obsessed with Judge Death, who believes all life is a crime.

Kingdom of the Blind: Judge Dredd hits the streets as senior Judges gather for a treaty signing, just as a notorious crime boss prepares to step out of the shadows and seize control of the city.

The Final Cut: Dredd uncovers a grisly series of murders that point the finger at an underground movie scene with unlikely allies in the corridors of power.

From comic books to movies to novels, Judge Dredd brings the Law to Mega-City One, the sprawling city of the future that covers the entire Eastern Seaboard of the former USA.

Gordon Rennie is one of 2000 AD's most prolific creators, with co-creative credits for Caballistics, Inc., Missionary Man, Necronauts, Storming Heaven, Rain Dogs and Witchworld. Rennie has written for Heavy Metal and Warhammer, as well as Species, Starship Troopers and White Trash.

David Bishop is a respected author and Editor. Formerly the editor of UK comic 2000 AD, Bishop has written many successful novels and comic stories.

Matthew Smith was employed as a desk editor for Pan Macmillan book publishers for three years before joining 2000 AD as assistant editor in July 2000 to work on a comic he had read religiously since 1985. He became editor of the Galaxy’s Greatest in December 2001, and then editor-in-chief of the 2000 AD titles in January 2006. He lives in Oxford.
Loading...
or
Not Currently Available for Direct Purchase