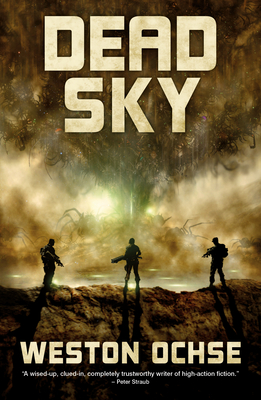 The Thrilling Sequel To Burning Sky

Coming home from war is never easy, but for Boy Scout this time it’s even worse. He’s brought something with him.

Multiple entities have hitched a ride in his mind, and at least one of them wants to take it all: his mind, body and soul.

Hounded from his monastery refuge by Faood’s dervishes, only McQueen, Preacher’s Daughter, and a shadowy US Intelligence Agent from the Special Unit 77 can help him prevent an ancient power from destroying all life as we know it.

With enemies within and all around, the T.S.T are about to face their toughest mission yet.