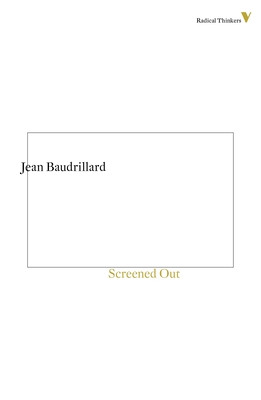 In this stimulating collection of journalistic essays, Jean Baudrillard delves into a host of subjects, ranging from those of his familiar stomping ground (virtual reality, Disney, television) to topics further afield, such as children’s rights, holocaust revisionism, AIDS, Formula One racing, mad cow disease and cloning. These intriguing articles demonstrate the true range of Baudrillard’s thought and the versatility of the concepts that founded his philosophy.