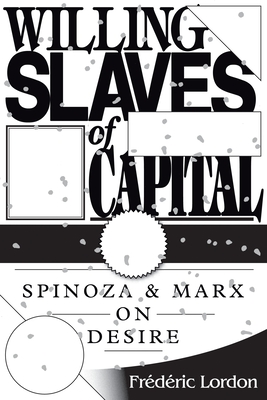 "Frédéric Lordon is one of the most audacious contemporary left-wing economists."—Le Nouvel Observateur

Frédéric Lordon is an economist and Director of Research at the CNRS, Paris. His other works include Les Quadratures de la politique économique; La Politique du capital; L'intérêt souverain—Essai d'anthropologie économique spinoziste; and La crise de trop—Reconstruction d'un monde failli.
Loading...
or support indie stores by buying on
(This book is on backorder)