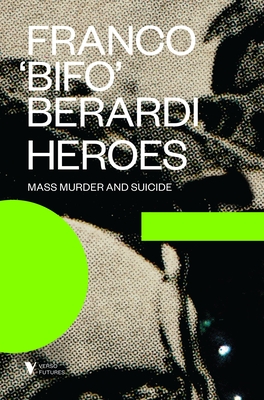 Franco “Bifo” Berardi, founder of the famous Radio Alice in 1976 and one of the most prominent members of Autonomia, is a theorist and media activist. His recent books in English include The Soul at Work: From Alienation to Autonomy and After the Future.
Loading...
or support indie stores by buying on
(This book is on backorder)