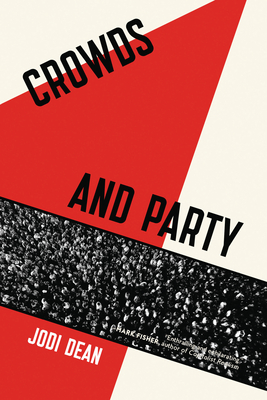 “This is what everyone engaged in today’s struggles for emancipation needs: a unique combination of theoretical stringency and a realistic assessment of our predicament. To anyone who continues to dwell in illusions about liberal democracy, one should simply say: read Jodi Dean’s new book!”
—Slavoj Žižek

Jodi Dean teaches political and media theory in Geneva, New York. She has written or edited eleven books, including The Communist Horizon and Democracy and Other Neoliberal Fantasies.
Loading...
or
Not Currently Available for Direct Purchase