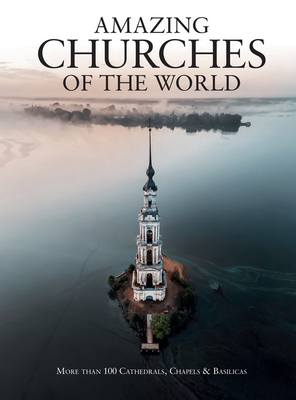 Amazing Churches of the World

Michael Kerrigan was educated at St. Edward's College and University College, Oxford, England. He is the author of The History of Death, A Dark History: The Roman Emperors, Ancients In Their Own Words, World War II Plans That Never Happened, and American Presidents: A Dark History. He is a columnist, book reviewer, and feature writer for publications including the Scotsman and the Times Literary Supplement. Michael Kerrigan lives in Edinburgh.
or support indie stores by buying on
(This book is on backorder)