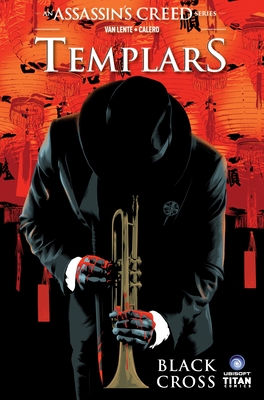 Collecting the first arc of the brand new explosive Templars series, from the world of Assassin's Creed, Fred Van Lente and Dennis Calero offer a new perspective on the century-spanning feud between the Assassin Brotherhood and the Templar Order

"Worthwhile addition to the ever-growing franchise. Templars stands out […] 8.2.” – IGN

“Just mind-blowing.” – Word of the Nerd

“This is a series you’re going to want to get in on the ground floor.” – Graphic Policy

Dennis Calero is an American comic book artist and illustrator, known for his work on titles such as X Factor, Legion of Superheroes, and Kolchak.
Loading...
or
Not Currently Available for Direct Purchase