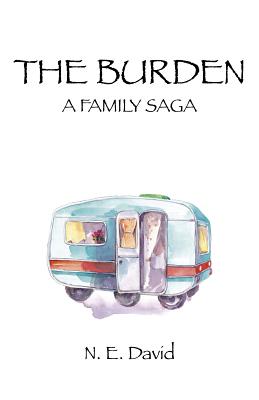 Frank is a reformed alcoholic. He lives at home with his mother, Elisabeth - at least, he did until she went into a nursing home suffering from dementia. He is devoted to her and conversely hates his estranged father, Geoffrey. So when elder sister Pat calls to tell him Dad is dying and wants to meet him, Frank is forced to face up to his demons. But what are they? And how did he acquire them? Every family has its secrets and Frank's is no exception. As much as he tries to forget, something happened a long time ago that has coloured his life ever since - and he can't live in peace until he confronts it. Seen from the perspective of four separate family members, The Burden examines an individual's contrasting relationships and the different emotions they inspire.

N.E.David is the pen name of York writer Nick David. His debut novel, Birds of the Nile, was published by Roundfire in 2013.
Loading...
or
Not Currently Available for Direct Purchase