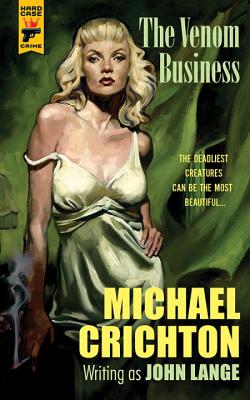 As an expert handler of venomous snakes - and a smuggler of rare artifacts - Charles Raynaud is accustomed to danger. So the job bodyguarding an old acquaintance about to come into a fortune shouldn't make him break a sweat.

But when the attempts on the man's life nearly get Raynaud killed, he's left wondering: is he the killers' real target...?

Praise For The Venom Business…