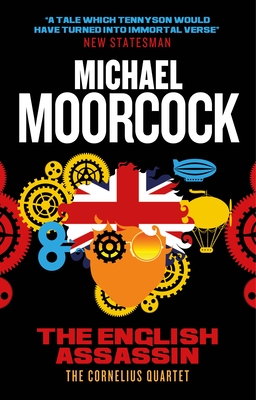 The Cornelius Quartet 3 (The Eternal Champion)

Born in London in 1939, Michael Moorcock now lives in Texas. A prolific and award-winning writer with more than eighty works of fiction and non-fiction to his name, he is the creator of Elric, Jerry Cornelius and Colonel Pyat, amongst many other memorable characters. In 2008, The Times named Moorcock in their list of "The 50 greatest British writers since 1945".
Loading...
or support indie stores by buying on
(This book is on backorder)