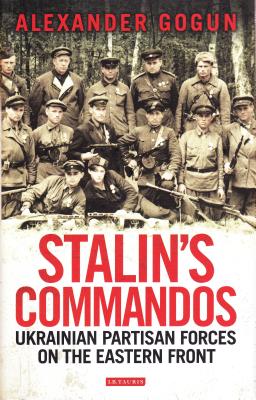 At the height of World War II, a large number of Soviet partisans fought on the Eastern Front against the Axis occupation. In this book, Alexander Gogun looks at the forces operating in Ukraine. The Nazi atrocities were often matched by partisan brutality. The author examines the indiscriminate use of scorched-earth tactics by the partisans, the destruction of their own villages, partisan-generated Nazi reprisals against civilians, and the daily incidents of robbery, drunkenness, rape and bloody internal conflicts that were reported to be widespread amongst the red partisans. Gogun also analyses allegations of the use of bacteriological weapons and even instances of cannibalism. He shows that all these practices were not a product of the culture of warfare nor a spontaneous 'people's response' to the unremitting brutality of Nazi rule but a specific feature of Stalin's total war strategy.