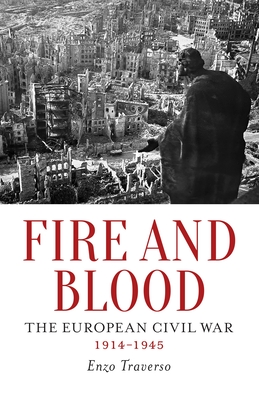 Enzo Traverso taught political science for almost twenty years in France. Since 2013, he has been Susan and Barton Winokur Professor in the Humanities at Cornell University. His publications, all translated into various languages, include more than ten authored and edited books, including The Marxists and the Jewish Question, The Jews and Germany, Understanding the Nazi Genocide and The Origins of Nazi Violence.
Loading...
or support indie stores by buying on
(This book is on backorder)