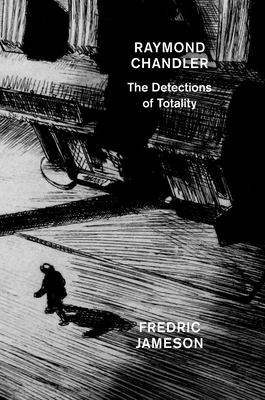 “The most muscular of writers.”
—Times Literary Supplement

Fredric Jameson is Distinguished Professor of Comparative Literature at Duke University. The author of numerous books, he has over the last three decades developed a richly nuanced vision of Western culture’s relation to political economy. He was a recipient of the 2008 Holberg International Memorial Prize. He is the author of many books, including Postmodernism, Or, the Cultural Logic of Late Capitalism; Archaeologies of the Future; Valences of the Dialectic; Antinomies of Realism; and The Ancients and the Postmoderns.
Loading...
or
Not Currently Available for Direct Purchase