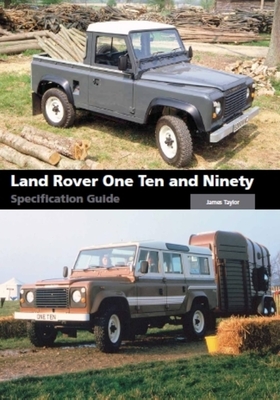 James Taylor has taken the first step in undertaking detailed research into the Stage 2 models, and putting together all the known facts in one place. Topics covered include vehicle identification; specification changes in detail; options, accessories and special equipment; conversions and, finally, promotional material.