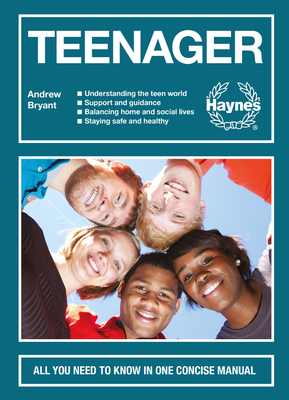 For parents with teenage children, who were teens themselves in the 1970s and '80s, the landscape of family life and teen culture has changed radically. Many of the familiar cultural reference points from their own youth are no longer relevant to 21st century parenting.

Of course, it’s only to be expected that each generation kicks against the culture and values of the one it follows. Today, such to-be-expected rebellious tendencies have been heavily amplified by the digital revolution and ‘living in the now.’

The generation that was born since the turn of the century has only ever known the digital age, a period of sustained and fast moving technological change that has outstripped the Industrial Revolution of the 18th and 19th centuries in its far reaching effects on most areas of life and society.

In the ten years since 2010 the teen picture in the UK has altered considerably, due in the main to the explosion in use of smart phones and social media. Tobacco consumption has become the norm rather than the exception as it was with previous generations; smoking weed (cannabis) and taking recreational drugs have replaced alcohol as the recreational substances of choice (many young people say that they find it easier to obtain cannabis than virtually anything else, including fast food, cigarettes and alcohol); teenage mental health has become an issue; gender-change and ‘fluidity’, and sexual promiscuity, are widely accepted by this age group.

Understanding the teen world and the pressures facing them means that parents will be more informed and better placed to intervene or help when they’re needed.