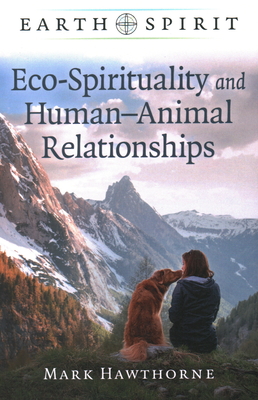 In Eco-Spirituality and Human-Animal Relationships Mark Hawthorne examines the all-too-often difficult and exploitative relationship between animals and humans. Eco-spirituality seeks to reassess our relationship with the environment, where humans are understood as not morally superior but rather equal to the life forms with whom we share this planet. Our kinship with animals has perhaps always been fragmented, but it's not too late to embrace a new paradigm. For us, for them, and for all life on Earth.

Mark Hawthorne is the author of several animal advocacy books, including Striking at the Roots: A Practical Guide to Animal Activism, whose 10th Anniversary edition was published by Changemakers Books in 2018. Mark stopped eating meat after an encounter with one of India's many cows in 1992 and became an ethical vegan a decade later. He and his wife, Lauren, live in San Jose, CA.
Loading...
or
Not Currently Available for Direct Purchase