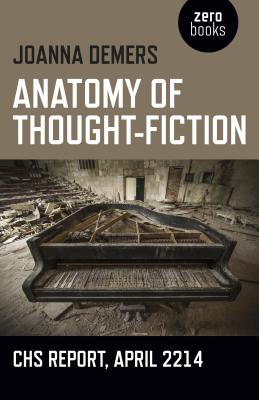 In the year 2214, the Center for Humanistic Study has discovered an unpublished manuscript by Joanna Demers, a musicologist who lived some two centuries before. Her writing interrogates the music of artists ranging from David Bowie and Scott Walker to Kanye West and The KLF. Questioning how people of the early twenty-first century could have believed that music was alive, and that music was simultaneously on the brink of extinction, light is shed on why the United States subsequently chose to eliminate the humanities from universities, and to embrace fascism...

Joanna Demers is associate professor of Musicology at the University of Southern California's Thornton School of Music, where she specializes in post1945 popular and art music.
Loading...
or
Not Currently Available for Direct Purchase