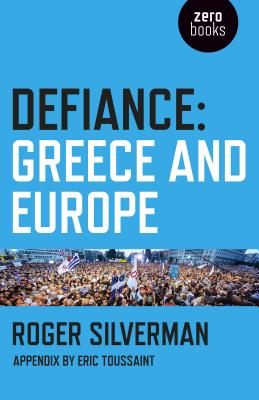 This socialist history of modern Greece tells the story of its rebirth in struggle, the heroic resistance to Nazi occupation, the civil war and its aftermath, the colonels' dictatorship and its overthrow, the rise and fall of PASOK, the debt crisis, the popular uprising of 2010-12, the election of SYRIZA, the referendum and the subsequent capitulation. What lessons can Greece's experience teach those campaigning against austerity throughout Europe? This book includes an Appendix by Eric Toussaint.

Roger Silverman is a teacher and former full-time political activist who has had connections with Greece since the 1970s.
Loading...
or
Not Currently Available for Direct Purchase