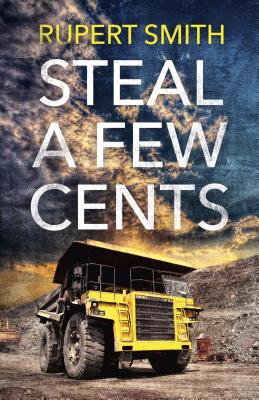 Mpho Mamela, a young accountant at a coal mine in the Middelburg coalfields of South Africa is killed one night when he gets caught in the rollers of a conveyor belt. He is mangled beyond recognition. There will be an official State enquiry into his death, by the Inspectorate of Mining. Stephen Wakefield, the in-house lawyer and a director of the company, begins preparing for the enquiry, but he struggles to understand what happened - Mamela should not have been anywhere near the place he was killed. Bit by bit, Stephen's investigation uncovers a story far removed from a simple workplace accident. A web of deception and massive fraud is unveiled; fraud perpetrated by a person who publicly insists on high standards of morality and honesty. It becomes clear to Stephen that Mamela had tried to blackmail the guilty party to help his lover, who is in prison for attempting to steal a trifling amount from the mining company. When the killer learns that his actions are about to be exposed, Stephen realises that his own life is now in danger...

Rupert is a retired attorney who studied languages at university, and spent a 30-year career intimately involved with the South African mining industry. He lives in Johannesburg, South Africa.
Loading...
or
Not Currently Available for Direct Purchase