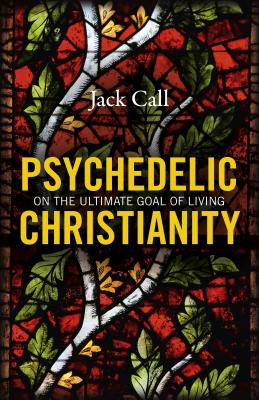 On the Ultimate Goal of Living

Jack Call is Janitor and President of the Institute for the Advancement of Psychedelic Christianity. He taught philosophy at Citrus College in Glendora, California for nineteen years. He has published numerous essays on the relations between philosophy, religion and social science. He received his PhD from Claremont Graduate University.
Loading...
or
Not Currently Available for Direct Purchase