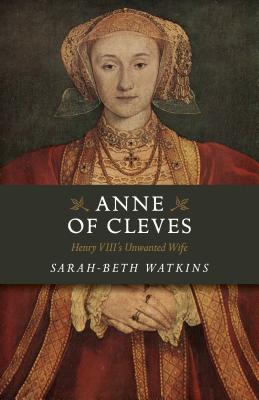 Anne of Cleves left her homeland in 1539 to marry the king of England. She was never brought up to be a queen yet out of many possible choices, she was the bride Henry VIII chose as his fourth wife. Yet from their first meeting the king decided he liked her not and sought an immediate divorce. After just six months their marriage was annulled, leaving Anne one of the wealthiest women in England. This is the story of Anne's marriage to Henry, how the daughter of Cleves survived him and her life afterwards.

Sarah-Beth's life-long love of history and writing has seen her publish a variety of articles, and she is fast establishing herself as one of the world's most eminent figures in the field of Tudor biographical expertise. Sarah-Beth lives in Co. Wexford, Ireland.
Loading...
or
Not Currently Available for Direct Purchase