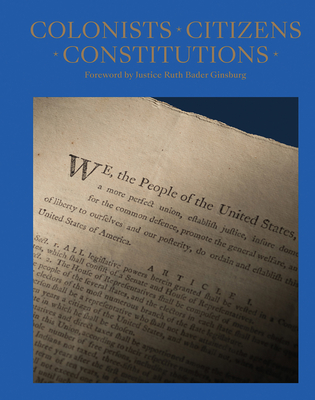 Ruth Bader Ginsburg is an Associate Justice of the Supreme Court of the United States, where she has served since 1993. She is the second of four female justices to be appointed to the Court. James F. Hrdlicka is a postdoctoral research scholar in the School of Historical, Philosophical and Religious Studies and the Program in Political History and Leadership at Arizona State University. Previously he was a postdoctoral fellow at the Andrea Mitchell Center for the Study of Democracy at the University of Pennsylvania. He received his Ph.D. in history from the University of Virginia.
Loading...
or
Not Currently Available for Direct Purchase