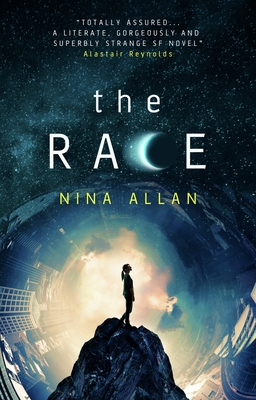 "The Race is a fantastic read that will keep you interested until the very last page. The narrative has been ingeniously crafted while having enough twists and turns to keep you guessing." - Bio Gamer Girl

"There’s a reason that this one earned so many accolades; it is a daring first novel" - BookRiot