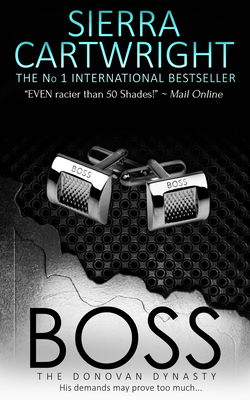 When Nathan Donovan becomes her boss, Kayla Fisher's life is turned upside down. The multimillionaire wants her by his side, but his demands don't end there. Kayla quickly discovers his attention and sensual desires ignite something deep inside her. Youngest and boldest of the dynamic Donovan brothers, Nathan is accustomed to getting what he wants. He quickly discovers that Kayla Lane is unlike any woman he's ever known. She meets him, desire for desire, destroying the barriers he keeps around his heart. Is she willing to give him the one thing he demands?