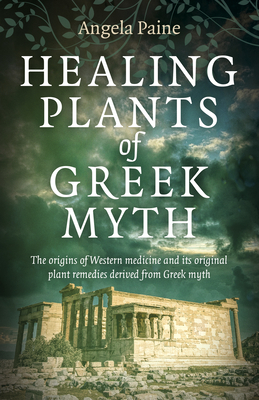 Greek myth is part of our background, the names of many of the gods and goddesses known to us all. Within the myths are numerous references to plants used by goddesses and gods to heal or enchant, and the names of many of these plants have been incorporated into the Latin binomials that are used to identify them. By half a millennium BCE the physician god Asclepius entered into the mythology and temples were built to him called Asclepiaea, where the sick came to worship him and sleep with serpents in dormitories, hoping to experience miracle cures. At around the same time the first actual physicians began to practice within the Asclepiaea, using herbs, surgery and dietary advice. From these remote beginnings Greek medicine and botany evolved and were recorded, first in the Hypocratic Corpus, then by many other famous Greek physicians including Theophrastus, Dioscorides and Galen, who recorded the medicinal plants they used. This book traces the evolution of Greek medicine, the source of Western medicine, and looks at a selection of plants with healing properties, including a large number of trees which were both sacred and medicinal.

Angela Paine has a BSc in Human Physiology and PhD from the School of Pharmacy, London University, in medicinal plant chemistry. Immersed in the Celtic tradition, she runs workshops on Celtic medicinal plants and is the author of Healing Power of Celtic Plants. Angela lives in Stroud, Gloucestershire, and splits her time between the UK and India.
Loading...
or support indie stores by buying on