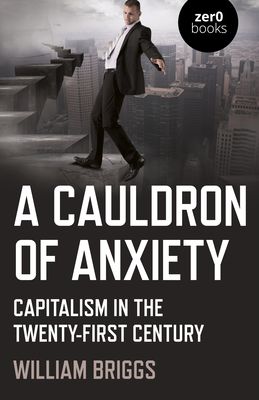 A Cauldron of Anxiety

Capitalism in the Twenty-First Century

William Briggs is a political economist whose special areas of interest lies in Marxist political theory. He has been, variously, a teacher, journalist, and political activist. He lived and worked in Moscow during the last years of the Soviet Union. Decades later he completed a PhD that defended classical Marxist theory. He writes for the blogsite Pearls and Irritations and occasionally for the Hobart Mercury on International Politics. He lives in Melbourne, Australia, where he is affiliated to Deakin University.
Loading...
or
Not Currently Available for Direct Purchase