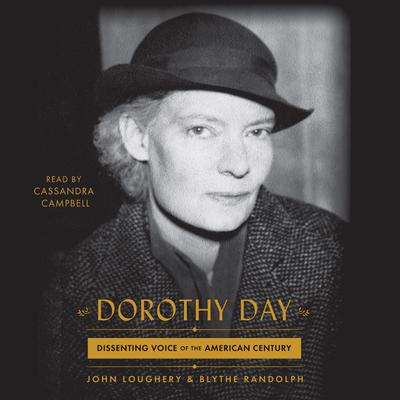 Dorothy Day is the exceptional biography of a dedicated modern-day pacifist, an outspoken advocate for the poor, and a lifelong anarchist. This definitive and insightful account is “a monumental exploration of the life, legacy, and spirituality of the Catholic activist” (Spirituality & Practice).
Loading...