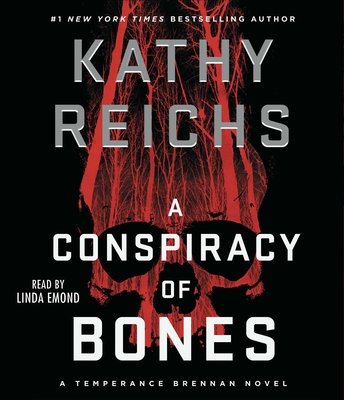 A Conspiracy of Bones (A Temperance Brennan Novel) (CD-Audio)

Praise For A Conspiracy of Bones (A Temperance Brennan Novel)…