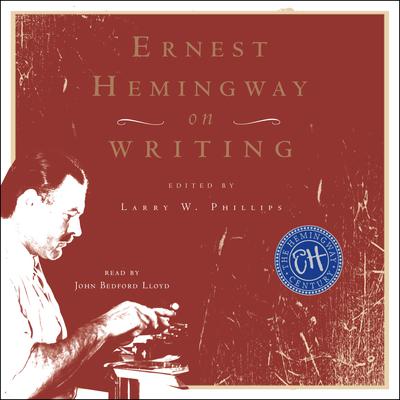 This book contains Hemingway’s reflections on the nature of the writer and on elements of the writer’s life, including specific and helpful advice to writers on the craft of writing, work habits, and discipline. The Hemingway personality comes through in general wisdom, wit, humor, and insight, and in his insistence on the integrity of the writer and of the profession itself.
—From the Preface by Larry W. Phillips
Loading...