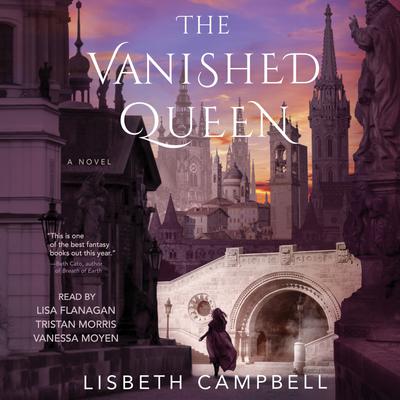 Set in a world where resistance is as dangerous as it is important, The Vanished Queen is a “big, dark, intricate novel” (Lousia Morgan, author of A Secret History of Witches) about the courage and sacrifice it requires to take on a tyrant.
Loading...