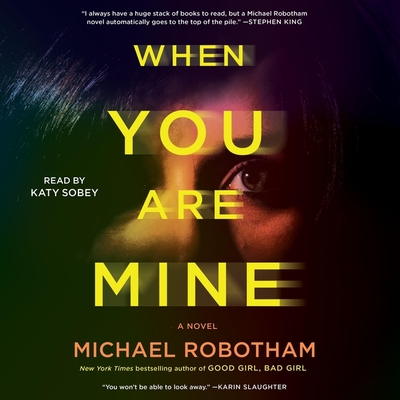 In this page-turning psychological thriller from an author who Stephen King called an absolute master, a young female police officer faces danger on all fronts--from a clever victim of abuse, her colleagues on the force, and even her own mobster father.Philomena McCarthy is a young, ambitious police office with the elite Metropolitan Police in London. When she responds to a domestic violence call, she finds the victim, Tempe Brown, trying to protect her abuser, a married man named Darren Goodall, a decorated Scotland Yard detective afraid of no one. As Philomena pursues the case against him, she not only encounters resistance from her police force colleagues but also becomes dangerously entangled with the victim--who is not at all whom she appears to be--much to the increasing endangerment of herself and Henry, her fianc e. Complicating matters is Philomena's estranged father Edward McCarthy, a powerful man who has built a criminal empire along with his brothers. Philomena has long tried to pursue her career as a police officer without her father's involvement, but as she falls under suspicion of stalking and harassing Goodall, her father becomes involved. As the situation escalates, Tempe's sinister maneuvers further entangle Philomena in a web of secrets, corruption, and murder, putting Philomena's impending marriage, career, and very survival in jeopardy...​ Spellbinding, suspenseful, and filled with complex characters that could be heroes or villains, Robotham has crafted a smart and propulsive thriller that's impossible to put down.