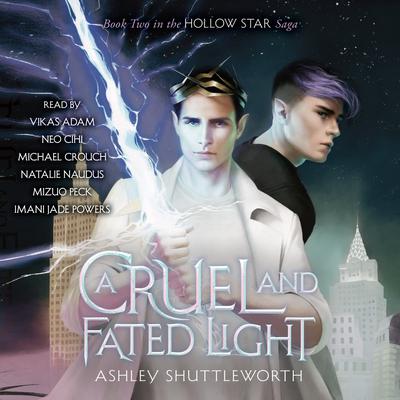 With the Summer Solstice quickly approaching, everyone expects Riadne to finally challenge the High King for his crown. And as Arlo struggles to get control of her powers and take charge of her destiny, she’ll soon be faced with a choice that won’t only change the fate of the Mortal Realm forever but could condemn it to a cruelty the likes of which the Courts have never known.
Loading...