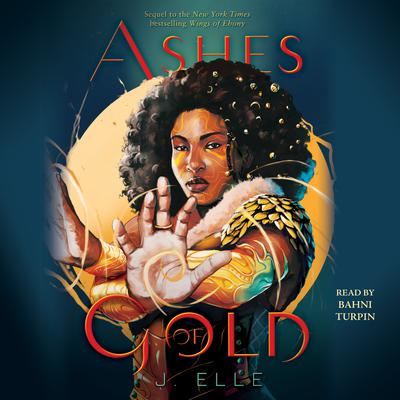 But getting free and finding her friends is only half the battle. Rue vows that when she reunites with them, she will find a way to return the magic that the Chancellor has stolen from her father’s people. Yet even on Yiyo Peak, Rue is a misfit; with half a foot back in Houston and a heart that is half human, half god, she’s not sure she’s the right person to lead the fight to reclaim a glorious past.

When a betrayal sends her into a tailspin, Rue must decide who to trust and how to be the leader that her people deserve, because if she doesn’t, it isn’t just Yiyo that will be destroyed—it will be Rue herself.
Loading...