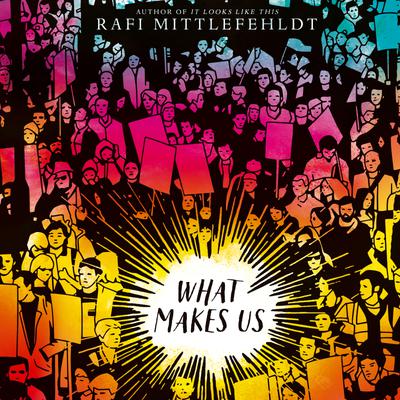 What Makes Us (Digital Audiobook)