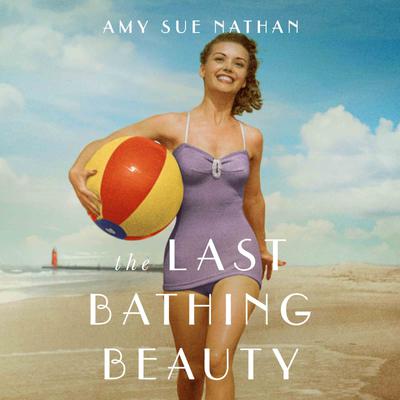 A former beauty queen faces the secrets of her past—for herself and the sake of her family’s future—in a heartfelt novel about fate, choices, and second chances.

Everything seemed possible in the summer of 1951. Back then Betty Stern was an eighteen-year-old knockout working at her grandparents’ lakeside resort. The “Catskills of the Midwest” was the perfect place for Betty to prepare for bigger things. She’d head to college in New York City. Her career as a fashion editor would flourish. But first, she’d enjoy a wondrous last summer at the beach falling deeply in love with an irresistible college boy and competing in the annual Miss South Haven pageant. On the precipice of a well-planned life, Betty’s future was limitless.

Decades later, the choices of that long-ago season still reverberate for Betty, now known as Boop. Especially when her granddaughter comes to her with a dilemma that echoes Boop’s memories of first love, broken hearts, and faraway dreams. It’s time to finally face the past—for the sake of her family and her own happiness. Maybe in reconciling the life she once imagined with the life she’s lived, Boop will discover it’s never too late for a second chance.