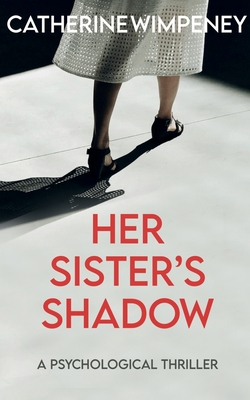 Child killer Gary Brunswick has just been imprisoned for life for the murder of ten-year-old David Foster, but for DCI Kay Harris of Greater Manchester Police, it's cold comfort.

As Senior Investigating Officer Kay has agonised over the case for months, could she have saved the boy? The Foster case, and the death of her sister, Helen, by suicide a year ago, weigh heavily on her.

She finds her sister's diary, believing that Helen meant it for someone else. Each page exposes her sister's pain, her marriage problems, her suspicions about her husband. It becomes clear the diary was intended for Kay alone. Each entry taunts and pokes and Kay's guilt. Her sister's words haunt her.

As Kay's concentration deteriorates, a period of leave is recommended. A condition of which is that she accepts therapy. Reluctantly Kay attends but decides to escape the probing sessions by retreating to her holiday home in the Scottish Highlands.

Before leaving for Scotland Kay happens upon Ava, a woman intent on jumping to her death to escape her abusive ex-husband. Kay convinces Ava to flee with her to Scotland. In her increasingly fragile state, Kay believes by saving Ava she will earn redemption for all those she couldn't save and will finally be able to lay her sister's shadow to rest.