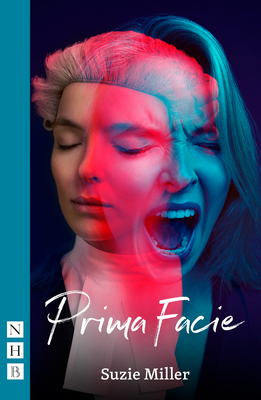 Tessa is a young, brilliant barrister. She has worked her way up from working-class origins to the top of her game: defending, cross-examining and winning. But an unexpected event forces her to confront the patriarchal power of the law, where the burden of proof and morality diverge.

Prima Facie by Suzie Miller is an award-winning play for a solo actor, taking us deep into a world where emotion and integrity are in conflict with the rules of the game. After several acclaimed productions in Australia and winning the Australian Writers' Guild Award for Drama, the play received its European premiere at the Harold Pinter Theatre in London's West End in April 2022. It was produced by Empire Street Productions, directed by Justin Martin, and starred Jodie Comer, the Emmy and Bafta Award-winning star of TV's Killing Eve, making her West End debut.

Suzie Miller is an Australian-British playwright, librettist and screenwriter. Her plays include Prima Facie, which was premiered in Australia in 2019, and had its UK premiere in the West End in 2022.
Loading...
or
Not Currently Available for Direct Purchase