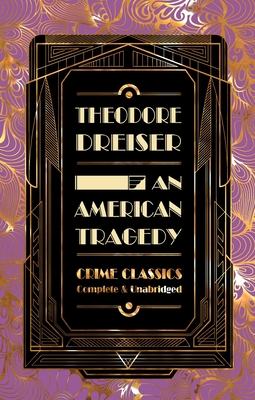 American novelist and journalist Theodore Herman Albert Dreiser (1871-1945) was born in Terre Haute, Indiana, the ninth of ten surviving children. As a journalist for the Chicago Globe and the St. Louis Globe-Democrat he wrote about literature and interviewed notable figures including Andrew Carnegie and Thomas Edison, before writing his first novel, Sister Carrie in 1899. Now regarded as one of the great American novels, it wasn't until the publication of An American Tragedy that Dreiser enjoyed commercial success. A writer of the naturalist school, Dreiser's work concerns itself with exploring the tensions of a rapidly changing society, as urban centres expand and social norms relax. Judith John (glossary) is a writer and editor specializing in literature and history. A former secondary school English Language and Literature teacher, she has subsequently worked as an editor on major educational projects, including English A: Literature for the Pearson International Baccalaureate series. Judith's major research interests include Romantic and Gothic literature, and Renaissance drama.
Loading...
or support indie stores by buying on