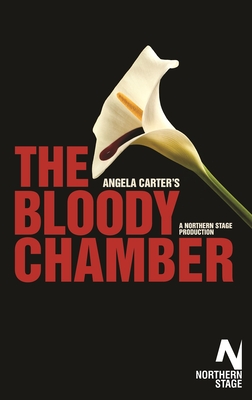 All is yours, everywhere is open to you - except the lock that the single key fits. You must promise, if you love me, to leave it well alone.
When a 17 year old virgin marries a mature and charismatic Marquis it seems like a fairy tale. But when the Marquis is called away on their wedding night, leaving her only her only his keys and a single instruction, her curiosity leads her to uncover a dark secret.
Bryony Lavery's new stage adaptation of Angela Carter's story opened as a Northern Stage production in September 2008.

Byrony Laveny has been hailed as one of the UK's most important playwrights by the Observer. Her other erecent plays include Frozen and adaptations of The Magic Toyshop and Behind the Scenes at the Museum. Her adaptation of the Finnish play Cherished Disappointments in Loce is also published by Oberon Books amd available from TCG.
Loading...
or
Not Currently Available for Direct Purchase