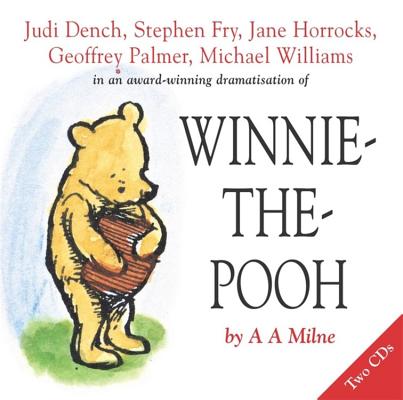 Two CDs packed full of fun and adventure with Winnie-the-Pooh and all his friends in the Hundred Acre Forest. Each CD forms part of a wonderful dramatisation of Winnie-the-Pooh by David Benedictus with music composed, directed and played by John Gould. With a cast of carefully-chosen actors, this adaptation conveys all the magic of Milne's classic stories.

The cast includes the following stars:

AA Milne was born in London and lived from 1882-1956. He was the successful author of plays and books for children and adults, and is best known for his Christopher Robin stories - Winnie-the-Pooh, The House at Pooh Corner, When We Were Very Young and Now We are Six.
Loading...
or
Not Currently Available for Direct Purchase