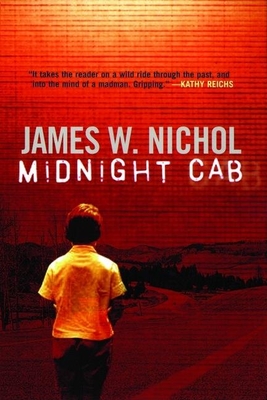 A terrified three-year-old boy is found clinging to a wire fence at the side of a country road. His mother had whispered to him to never let go, and then she vanished. The only clue found by authorities as to the child's identity is a photograph of two summering teenage girls and a letter presumably written from one to the other. Sixteen years later, Walker Devereaux finds himself in Toronto to uncover the truth about his biological parents, of whom he has a dim memory. Working as a cab driver, Walker befriends Krista, a pretty, demanding, wheelchair-bound night dispatcher. Krista and Walker become fast friends, and she can't help but involve herself with Walker's quest to understand his shrouded identity. Soon enough, though, their off-hours sleuthing turns perilous as they become the prey of another abandoned boy who has transformed himself into the embodiment of his own desperate, violent, and sinister pathologies.