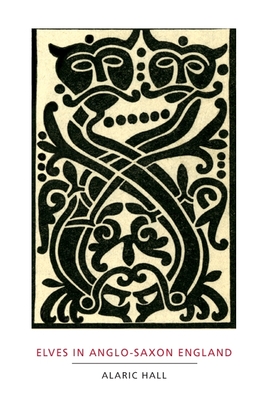 Helps illuminate Anglo-Saxon social attitudes towards the supernatural, health and gender, and shows how texts can be as important in the shaping of social realities as they are in recording them. HISTORICAL JOURNAL

Anglo-Saxon elves (Old English lfe) are the best attested non-Christian beliefs in early medieval Europe, but current interpretations of the evidence derive directly from outdated nineteenth- and early twentieth-century scholarship. Integrating linguistic and textual approaches into an anthropologically-inspired framework, this book reassesses the full range of evidence. It traces continuities and changes in medieval non-Christian beliefs with a new degree of reliability, from pre-conversion times to the eleventh century and beyond, and uses comparative material from medieval Ireland and Scandinavia to argue for a dynamic relationship between beliefs and society. In particular, it interprets the cultural significance of elves as a cause of illness in medical texts, and provides new insights into the much-discussed Scandinavian magic of seidr. Elf-beliefs, moreover, were connected with Anglo-Saxon constructions of sex and gender; their changing nature provides a rare insight into a fascinating area of early medieval European culture.
Shortlisted for the Katharine Briggs Folklore Award 2007.

ALARIC HALL is Lecturer in Medieval English Literature at the University of Leeds.