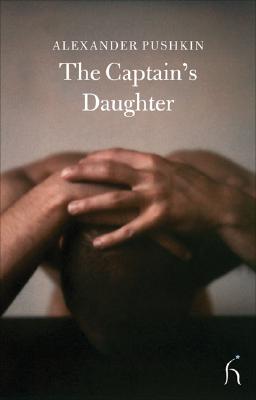 Pushkin's version of the historical novel in the style of Walter Scott, this final prose work also reflects his fascination with and research into Russian history of the 18th century. During the reign of Catherine the Great, the young Grinev sets out for his new career in the army and en route performs an act of kindness by giving his warm coat to a man freezing in a blizzard. This action reaps its reward when he subsequently finds himself caught up in the rebellion headed by the infamous, and strangely familiar, Pugachev. Rivalry with a fellow officer for the affections of Captain Mironov's daughter further complicates Grinev's affairs, and ultimately it is only an appeal by Masha Mironova, the eponymous captain's daughter, to the Empress herself that can unravel a tangled web.


Praise For The Captain's Daughter…

Alexander Pushkin (1799-1837) is generally considered to be Russia's greatest poet. He wrote lyric and narrative poems, but his most outstanding work is the novel in verse "Eugene Onegin."
Loading...
or
Not Currently Available for Direct Purchase