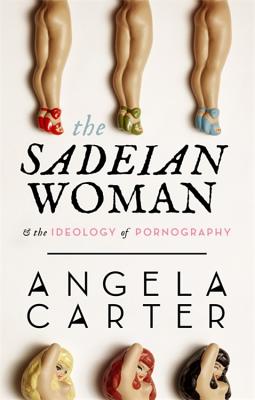 Sexuality is power' - so says the Marquis de Sade, philosopher and pornographer extraordinaire. His virtuous Justine keeps to the rules laid down by men, her reward rape and humiliation; his Juliette, Justine's triumphantly monstrous antithesis, viciously exploits her sexuality. In a world where all tenderness is false, all beds are minefields.

But now Sade has met his match.

With invention and genius, Angela Carter takes on these outrageous figments of his extreme imagination, and transforms them into symbols of our time - the Hollywood sex goddesses, mothers and daughters, pornography, even the sacred shrines of sex and marriage lie devastatingly exposed before our eyes. Angela Carter delves into the viscera of our distorted sexuality and reveals a dazzling vision of love which admits neither of conqueror nor of conquered.

One of Britain's most original writers, Angela Carter was highly lauded for her novels, short stories and journalism. She died in February 1992.
or
Not Currently Available for Direct Purchase