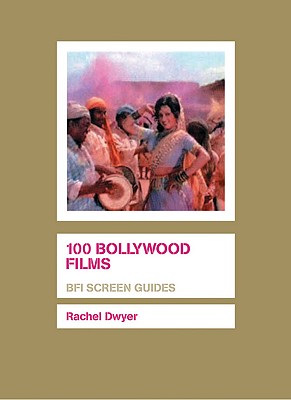 Rachel Dwyer is Reader in Indian Studies and Cinema, SOAS, University of London. Her main work is on Hindi cinema where she has researched and published on film magazines and popular fiction, consumerism and the new middle classes, love and eroticism, visual culture and religion and secularism. She has published several books including Yash Chopra, about one of the greats of the Hindi film industry with whom she worked for several years (bfi 2002
or
Not Currently Available for Direct Purchase
Copyright © 2020 American Booksellers Association