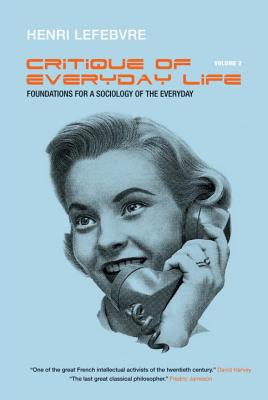 Henri Lefebvre (1901-1991), former resistance fighter and professor of sociology at Strasbourg and Nanterre, was a member of the French Communist Party from 1928 until his expulsion in 1957. He was the author of sixty books on philosophy, sociology, politics, architecture and urbanism.