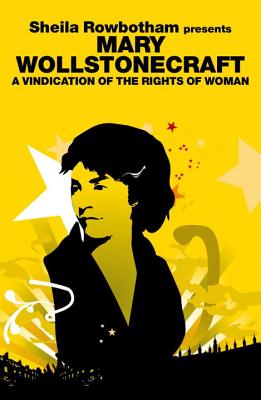 A Vindication of the Rights of Woman

&ldquo;It would be an endless task to trace the variety of meannesses, cares, and sorrows, into which women are plunged by the prevailing opinion that they were created rather to feel than reason, and that all the power they obtain, must be obtained by their charms and weakness.&rdquo;—Mary Wollstonecraft

Composed in 1790, Mary Wollstonecraft&rsquo;s seminal feminist tract A Vindication of the Rights of Woman broke new ground in its demand for women&rsquo;s education. A Vindication remains one of history&rsquo;s most important and elegant broadsides against sexual oppression. In her introduction, renowned socialist feminist Sheila Rowbotham casts Wollstonecraft&rsquo;s life and work in a new light.

Praise For A Vindication of the Rights of Woman…

Mary Wollstonecraft (1759–1797) first achieved fame for her A Vindication of the Rights of Woman (1792), in which she extended the radical idea of the &ldquo;rights of man&rdquo; to women and laid the groundwork for modern feminism.